Aston Villa winger Trezeguet is a target for Turkish side Trabzonspor after the 27-year-old Egyptian impressed on loan at Super Lig rivals Istanbul Basaksehir last season.

Aston Villa winger Trezeguet is wanted by Turkish side Trabzonspor.

The 27-year-old has one year left on his contract and Villa are looking to cash in this summer.

The Egyptian spent the second half of last season on loan at Istanbul Basaksehir and registered six goals and four assists in 13 appearances.

Trezeguet also completed a two-year spell in the Super Lig with Kasimpasa from 2017.

Budgets have been slashed in the Turkish top flight ahead of the upcoming season, but Trabzonspor hope they can reach an agreement with Villa

His Villa teammate Bertrand Traore is interested in Fenerbahce.

The 26-year-old signed a deal worth £17million in 2020 and made an instant impact with seven goals and six assists in 29 starts.

However, the winger failed to replicate this form last season due to injury and international duty. 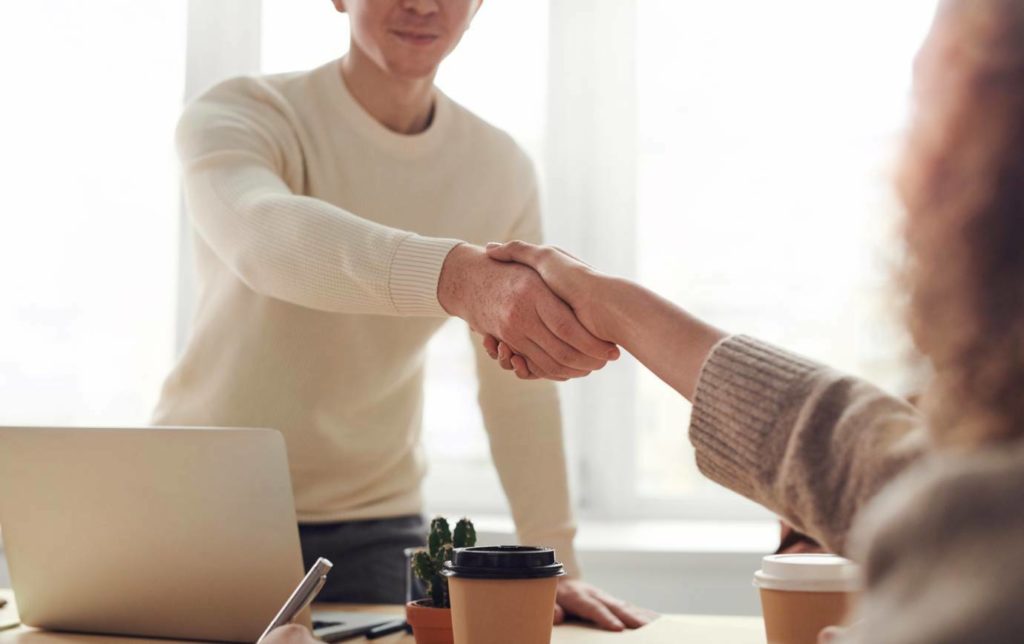 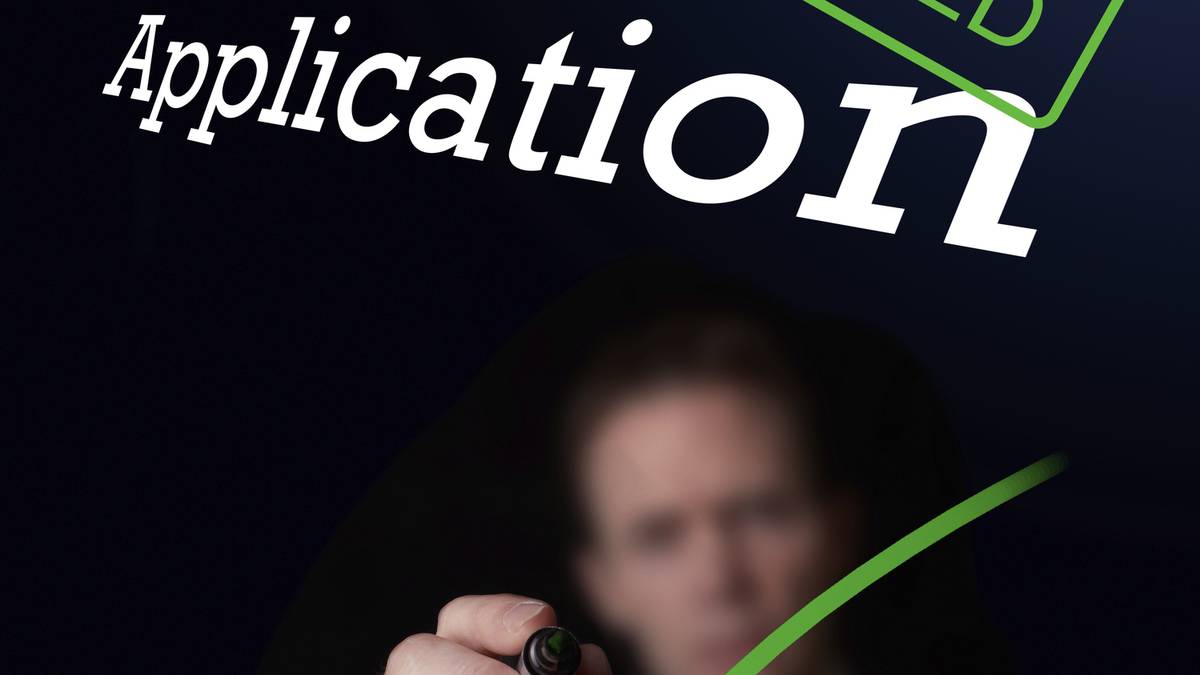 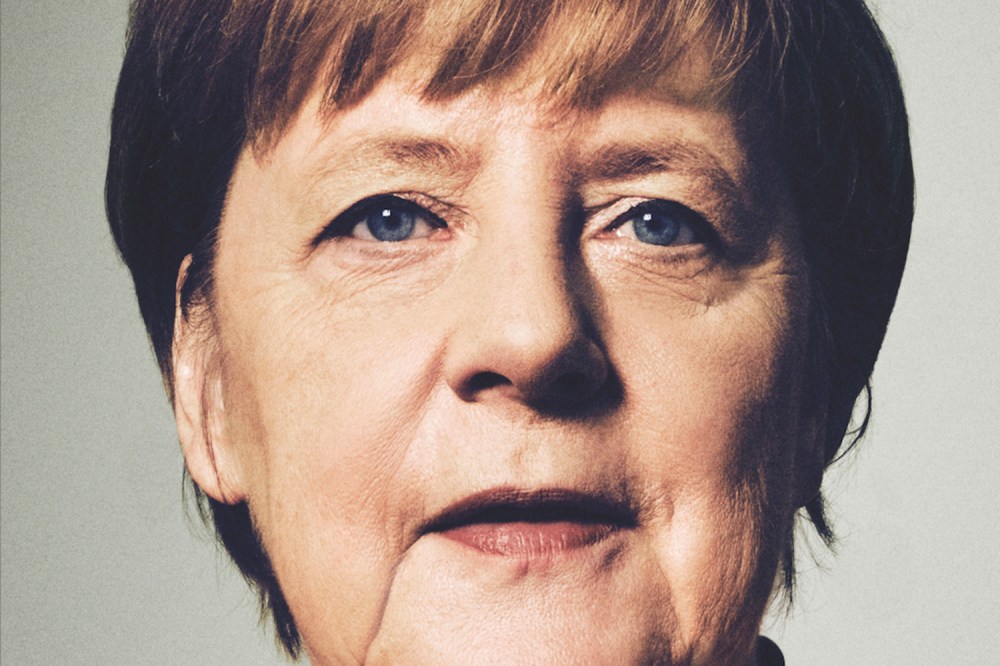 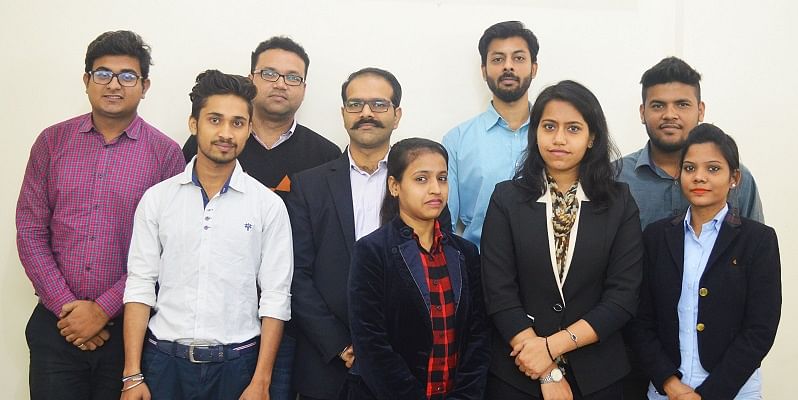