Did recently released documents from Pfizer on their mRNA vaccine clinical trials reveal that it had 1,291 side effects?!

Take a look at the viral claim and find out what the facts really are!

People are sharing a press release from Children’s Health Defense (CHD), which went viral after being posted by Yahoo.

It’s a long read, so feel free to skip to the next section for the facts…

In a 55,000-page set of documents released on Tuesday, the U.S. Food and Drug Administration’s (FDA) Center for Biologics Evaluation and Research (CBER) is allowing the public for the first time to access data that Pfizer has submitted to the FDA from its clinical trials in support of a Covid-19 vaccine license.

This follows U.S. District Judge Mark T. Pittman’s January 6 ruling to deny the FDA’s request to suppress the data for the next 75 years, which the agency said was necessary, in part, in because of its “limited resources”.

When Pfizer applied for FDA approval, they were aware of nearly 158,000 adverse events. It really doesn’t paint them in a favorable light. And now a 38-page report has an appendix with a listing that Pfizer’s COVID vaccine has 1,291 side effects.

“At least we now know why the FDA and Pfizer wanted to keep this data secret for 75 years. These findings should put an immediate end to Pfizer Covid vaccines. The potential for serious harm is clear, and people injured by vaccines are barred from suing Pfizer for damages….”

Truth : Pfizer’s vaccine documents did DO NOT Reveal 1,291 side effects!

This is yet another example of fake vaccine news created and propagated by Children’s Health Defense (CHD), and here are the reasons why…

Fact #1: This was a children’s health advocacy article

The “news” that was published on Yahoo News was actually an article by Children’s Health Defense (CHD).

Yahoo News released the statement irresponsibly, without first verifying it, or making it clear that it was a CHD statement and not an actual report.

They’ve since taken it down, but the Yahoo News links and screenshots continue to circulate on social media, giving it credit.

This is a completely false statement, which I fact checked Last year. The FDA did not ask to delete data from Pfizer’s mRNA vaccine trial.

It was the “interpretation” of Aaron Siri, the lawyer for PHMPT (Public Health and Medical Professionals for Transparency) – the group asking for the data the FDA used to authorize the Pfizer COVID-19 vaccine.

The truth is that the FDA had already released over 12,000 pages of the 329,000 pages requested by the end of January 2022, and would have completed delivery of all documents in about 5.5 years.

Read more : Did the FDA ask for 75 years to release Pfizer vaccine data?

Fact #3: The Pfizer document was published in December 2021

The Pfizer document that CHD was referring to is called “CUMULATIVE ANALYSIS OF POST-AUTHORIZATION ADVERSE EVENT REPORTS OF PF-07302048 (BNT162B2) RECEIVED THROUGH 28 FEBRUARY 2021“.

This document was submitted to the PHMPT, which quickly published it publicly on December 20, 2021.

In other words, the CHD had more than two months to read this document, before publishing their statement, which is why it is so strange that they were wrong…

CHD’s claim that the Pfizer vaccine has 1,291 side effects is based on a “List of adverse events of particular interest(AESI) on pages 30 to 38 of the document.

What CHD has done is like putting a list of prosecutable crimes in legislation and calling it a list of crimes that the government has actually committed. It’s really stupid.

Fact #5: AESI list not specific to the Pfizer vaccine

The list of adverse events of particular concern is not specific to Pfizer’s mRNA vaccine. It’s actually on page 16 of the document.

These AESIs are usually specified before clinical trials are even beginning, although new ones may be added later.

Instead of reading the document, CHD seemed to have spent its time counting the number of side effects Pfizer was looking for.

If they read the Discussion and Summary + conclusion sections, they would have noted that the data:

In other words, the Pfizer document pointed out that despite searching for 1,291 potential dangers, they found no new vaccine-related risks.

Don’t risk your life or that of your family on the bad science and misinformation promoted by fringe groups like the CHD.

Please help me fight fake news by sharing this fact check with your family and friends!

Thank you for supporting my work !

Dr. Adrian Wong has been writing about technology and science since 1997, even publishing a book with Prentice Hall titled Breaking the BIOS Barrier (ISBN 978-0131455368) during his medical studies.

He continues to devote countless hours each day to writing about technology, medicine and science, in his quest for facts in a post-truth world.

Please support us by visit our sponsorsparticipating in the ARP Tech ForumsWhere donate to our fund. Thank you! 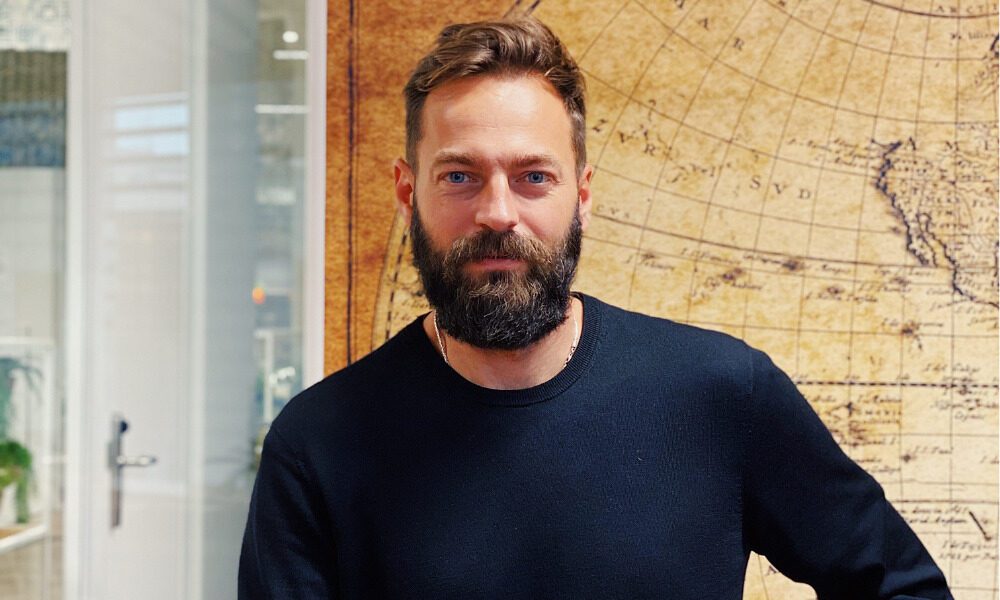 Top 5 Reasons to Refinance Your Car 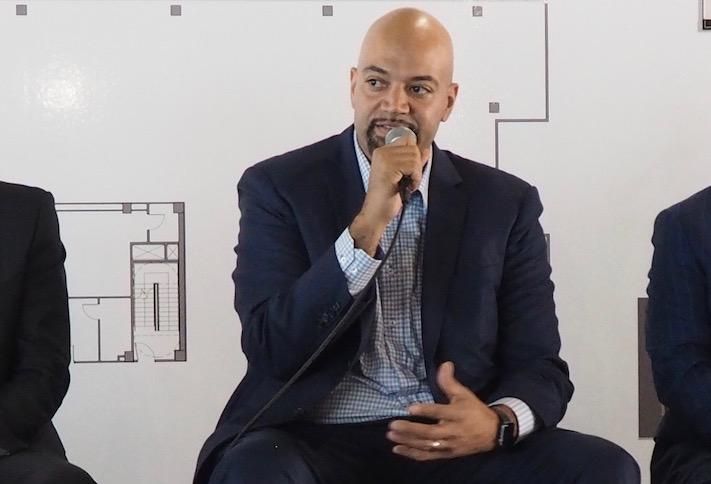 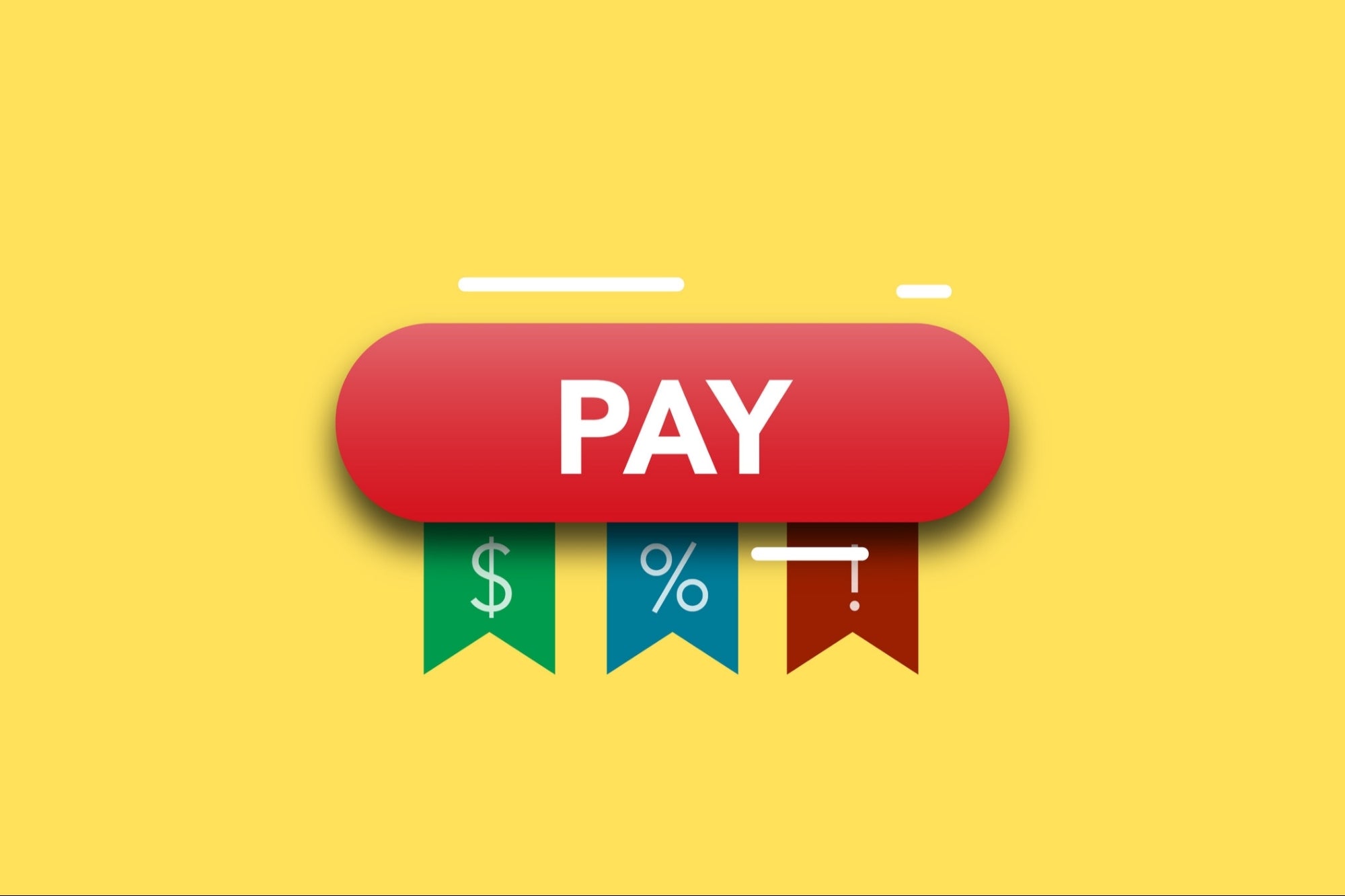 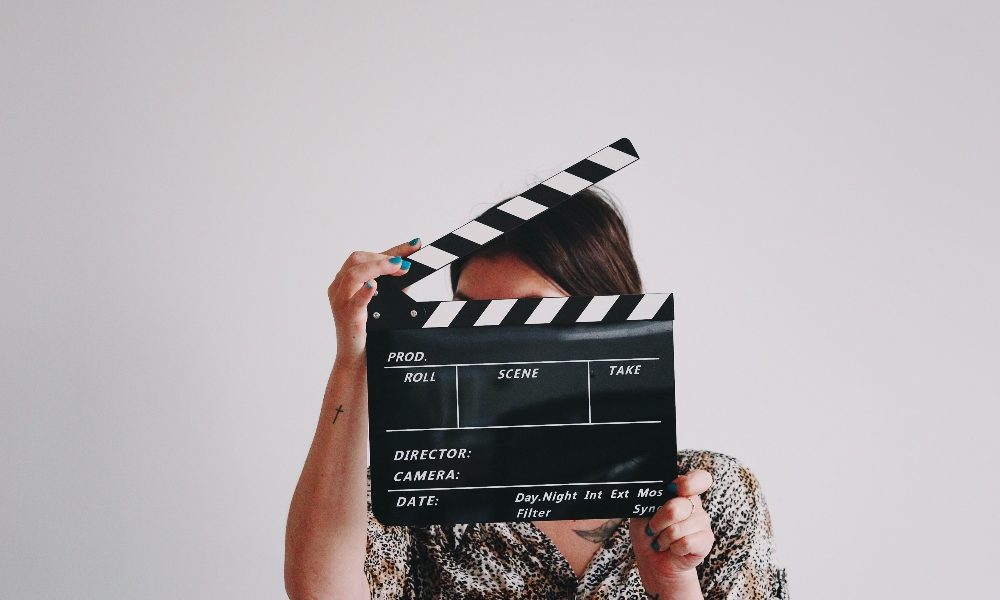