The CEO of Haball, the B2B Islamic fintech which on Wednesday announced the launch of its digital lending platform, Wisaaq, is confident that its partnership with Coca-Cola Beverages Pakistan will help giant FMCG to increase sales by 30-40%.

Haball and Coca-Cola Beverages are joining forces through which the beverage company’s 550 distributors will be able to fund their inventory while leveraging the fintech’s Wisaaq platform.

This partnership will also include Meezan Bank, which will finance transactions between distributors and Coca-Cola Pakistan.

This was stated at an event titled “Cashless Supply Chain” held in Karachi on Wednesday, where various speakers highlighted the need for documentation that would unlock access to capital.

“The line of credit will only be available to fund inventory and nothing else,” CEO Omer Bin Ahsan said. company registrar on the sidelines of the event. “About 22 entities currently use Haball for payments, but Coca-Cola will be the first to use financial services for its distributors.”

Speaking on the occasion, Deputy Governor of State Bank of Pakistan (SBP), Dr. Inayat Hussain, said that Wisaaq has the potential to span the payment cycle of the entire credit chain. supply.

“It also provides significant cross-selling opportunities for banks,” Hussain said, referring to data banks might collect on such transactions.

Kursunoglu said his company sees huge potential in Pakistan and the arrangement with Wisaaq will create a win-win situation.

“It’s not just about digital transformation, it’s also about business transformation,” Kursunoglu said during his presentation. “However, the biggest winner from cashless supply chain deals would be the public purse.”

Kursunoglu also expressed hope for increased sales, but did not share specific numbers.

“Emerging and developing countries are very innovative because they come up with new ideas despite the scarcity of resources,” he said. “It (the arrangement under Wisaaq) is the first of its kind for Coca-Cola in the region.”

Meezan Bank Chairman and CEO Irfan Siddiqui said many distributors refrain from using conventional banking services for funding because it is not in line with their beliefs.

“The surveys conducted by the SBP clearly reveal that the market trend is towards Islamic banking,” he said.

Meezan Bank SEVP and General Manager-Commercial Banking Syed Tanveer Hussain said Pakistani SMEs mainly trade in cash as they do not have papers.

In a detailed presentation at the event, he pointed out that SMEs trust private lenders and are willing to borrow money even at 30-40% interest rate due to lack of access to capital.

“Those who don’t even have that option are forced to compromise on growth,” he said. “Wisaaq can help them meet their capital needs.”

Talk to company registrarKursunoglu pointed out that undocumented SMEs hinder their own growth.

“There will come a time when SMEs will have no choice but to register in order to expand their operations,” he said. 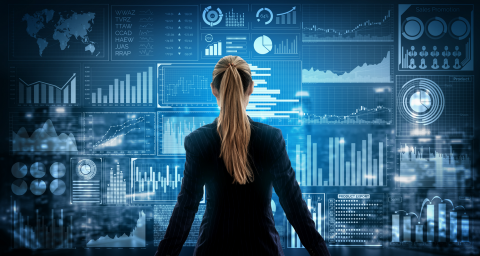 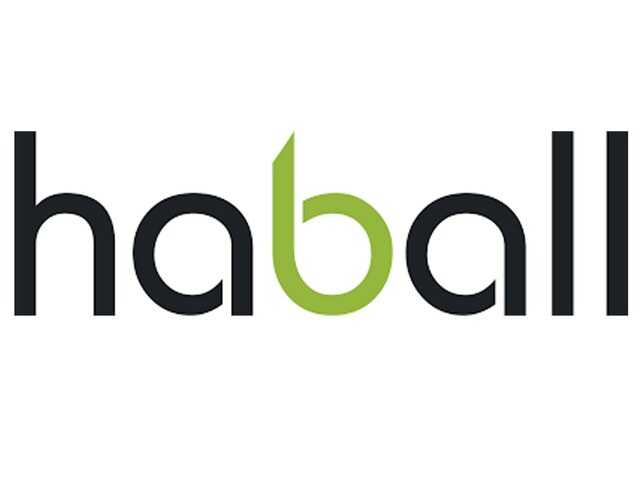 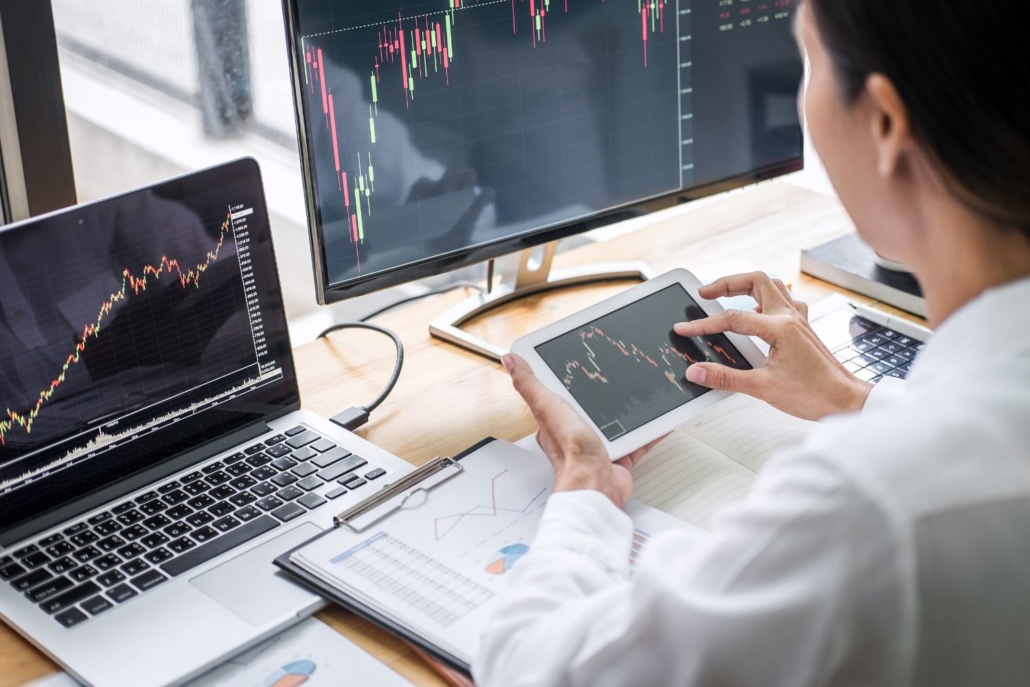 What are the Top Personal Loan Eligibility Criteria?

Top 5 Benefits of Taking Out a Personal Loan