Paul M. Bryson June 17, 2022
On Friday, External Affairs Minister Dr S Jaishankar outlined India’s position in the Russian-Ukrainian conflict stressing that India was not sitting on the fence but rather entitled to its own opinion in foreign policy.

“I’m not sitting on the fence just because I disagree with you. This means that I am sitting on my soil… the grand challenges, climate change, terrorism…”, stressed Jaishankar while addressing the 2022 GLOBESEC Forum in Bratislava (Slovakia). His speech was titled “Taking Friendship to the Next Level: Allies in the Indo-Pacific”.

Jaishankar said the country’s foreign policy was not based on accepting a “construct” that it had to side with one axis of power, or belong to another side if it did not. did not side with just one. “I (India) am one fifth of the world’s population. I am now the 5th or 6th largest economy in the world. Forget history and civilization; everyone knows that. I feel like I I have the right to have my own side. I have the right to weigh my own interests, and make my own choices. My choices will not be cynical and transactional. They will be a balance between my values ​​and my interests. There is no country in the world that does not respect its interests,” he added.

“We have a difficult relationship with China and were perfectly capable of handling it. If I get overall understanding and support, it will help me. But this idea that I make a transaction, I come in a conflict, because it will help in another conflict, this is not how the world works,” Jaishankar asserted. The minister is on a four-day trip to Slovakia and the Czech Republic. The Czech Republic takes over the EU Presidency from July.

Jaishankar said the world could no longer be “Eurocentric”. “A lot is happening outside of Europe. There are so many man-made and natural disasters in our part of the world, and many countries are looking to India for help. The world is changing and new players are coming. The world can no longer be Eurocentric.

When asked if India’s purchase of Russian oil is funding the ongoing conflict, Jaishankar replied, “Tell me that buying Russian gas is not funding the war? It is only the Indian money which finances, it is not the gas which arrives in Europe which finances. Let’s be a little fair here.

Jaishankar also denied any truth in the Wall Street Journal report that India is preparing to transship Russian oil to circumvent sanctions. When asked by the interviewer if WSJ was inaccurate, Jaishankar replied, “Politely, yes. I can say less politely.

When asked if India would join the US or China-led axis as another potential axis in the world, Dr Jaishankar said: “Don’t think there is a need for the India joins an axis. India has the right to make its own choices which will balance its values ​​and interests.

Responding to a question on who India will play – Europe-US or Russia-China – Jaishankar said: “They are not exclusive but we are a democracy, a market economy, a pluralistic society. We have laws and contracts. We have positions on international law. I think that should give you a good part of the answer,” adding, “Don’t use the cartoonish version of a situation as a criterion for making a drastic judgment. Somewhere, at some point, the conflict will have to end. comes the time that the collective interest finds a solution, at that time people will need us.

Jaishankar also dismissed the allegations regarding the wheat export ban. He said, “I don’t think people understand, because they don’t follow the trade. We export wheat, but then we saw our wheat run out, largely by international traders based in Singapore and the United Arab Emirates. »

He said low-income countries were being squeezed out. “What we saw was that low-income countries were being squeezed out. It was stored. Our goodwill has been used for speculation. We will not give speculators open access to the Indian market…like what we have seen happen with vaccines, we don’t want to see it for wheat,” Jaishankar said, adding that India has been exporting wheat to 23 countries this year.

Previous Grumpy investors see the bright side of growth risks 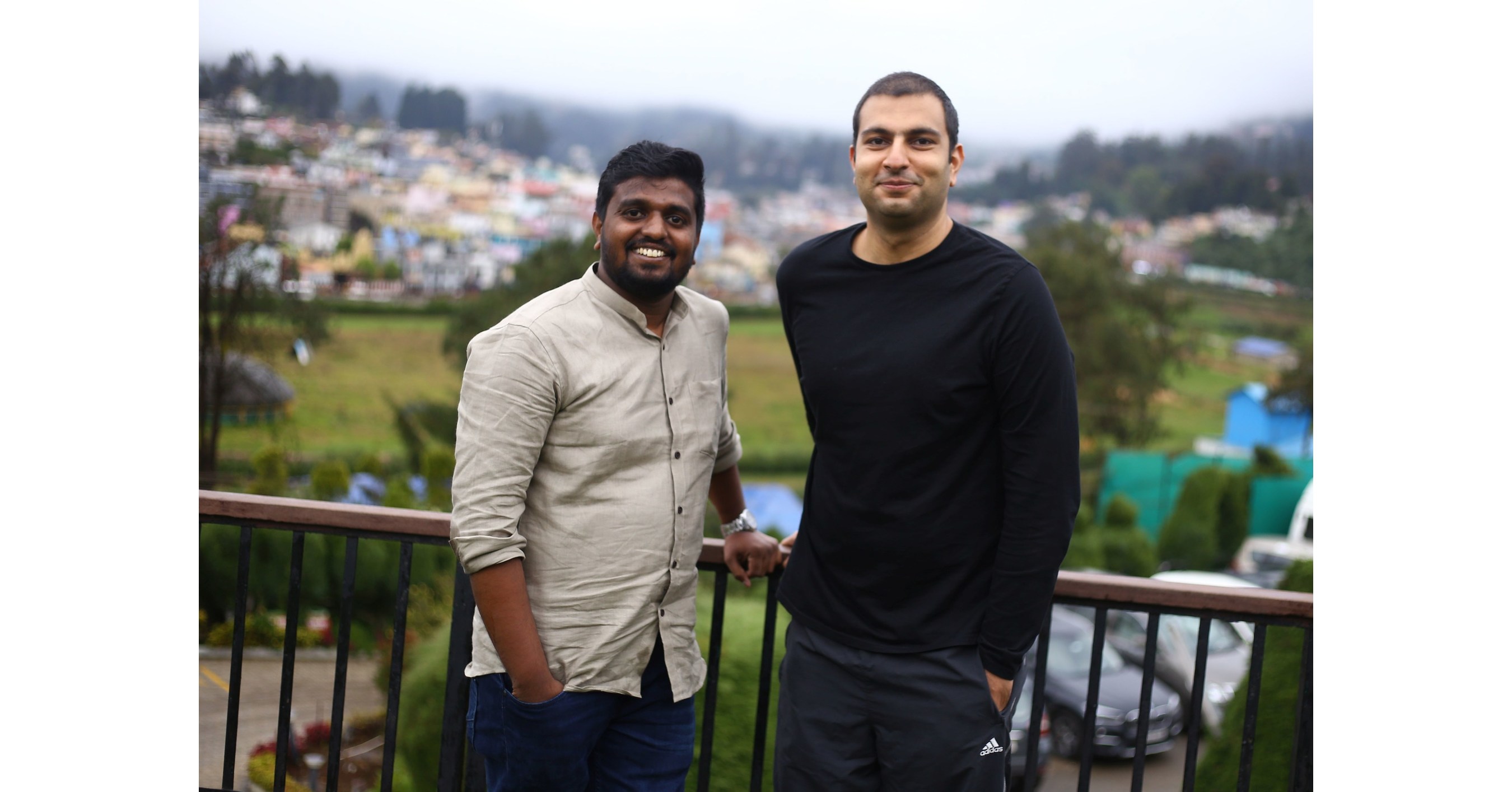