Trying to accurately paint a picture of the Big East tournament experience and atmosphere is hard to do.

There is nothing like it in the world of college basketball.

No one knows that better than Jim Calhoun, whose Hall of Fame coaching career included winning seven Big East tournament titles and thousands of other memorable moments in New York’s Madison Square Garden.

“I think it’s impossible to describe,” said Calhoun, who retired from coaching last fall after leading the Division III Saint Joseph program. “It was always magical when you were there. When you came out for the semi-finals, all four teams were cheering. I remember doing that and thinking, ‘Holy (expletive), this’ is cool. It really is.

“They can talk all they want about all the other conferences. I’ve said over the years – maybe not quite now – but back when we were by far the best conference in the country, every team was really, really good and had pros. So it was really, really special. … Then the atmosphere and the proximity to the school, it’s just amazing.”

Calhoun will take part in the tournament this week, working for the Big East digital network and Fox.

“I think it will be fun,” Calhoun said. “I’m excited to go. … I’ve only been there a few times since I stopped coaching because we went out of the league. If we had stayed in the league, I would go there. would have gone every year. The only thing I can hopefully bring to Fox and the digital network is just a glimpse of what it looks like.

“…The disappointment of getting out of there after a loss or the elation (after a win). When you’re in New York for the people of this area, it’s pretty special.”

The Huskies, who are seeded third and will open play in the quarterfinals on Thursday (9:30 p.m.), are also excited to travel to New York. They face the winner of Wednesday’s first round match between Seton Hall and Georgetown.

No one on the UConn roster has ever had the full Big East tournament experience.

Last season, the program’s first year back in the league, only a limited number of fans, mostly family and friends, were allowed to attend due to pandemic restrictions. UConn reached the semifinals before losing to Creighton.

You have to go back to Calhoun’s last season at Storrs — 2011-12 — to find the last time the Huskies played in a Big East tournament atmosphere.

UConn was still in the Big East in Kevin Ollie’s first season (2012-13), but the Huskies were

ineligible for the playoffs. UConn then joined the American Athletic Conference for seven seasons.

Coach Dan Hurley knows all about the tournament atmosphere from his playing days at Seton Hall. He won a Big East title with the Pirates in 1993.

The Huskies are going to have a blast.

“There’s no way to explain to them how intense Thursday night’s game will be, what the energy and the crowd will be like for transfers who have played in another conference tournament or the guys who haven’t not played here in front of a live crowd, which is pretty much the entire roster,” Hurley said on Tuesday.

“The electricity is different from what they would have played in since this group has been here.”

Calhoun thinks the future champion will likely come out of this group. He also likes what Marquette, the fifth seed, has done this season. He doesn’t see a team repeating what Georgetown did last season, pulling off a major upset by winning the championship as the No. 9 seed.

As for UConn’s chances, here’s what Calhoun had to say: “Like all teams, they have flaws. They’re not a great shooting team, and that sometimes hurts them, I think. that’s really important in college basketball.

“But they’re overwhelming in size for a college basketball team. They’ve got great depth. … They’re a good basketball team. They’re old, that’s the thing I keep watching. Yeah, young kids are playing, (Andre) Jackson and (Jordan) Hawkins, but overall they’re a very mature team. I think that will allow them, physically in particular, to win games. That’s why they had a good season.” 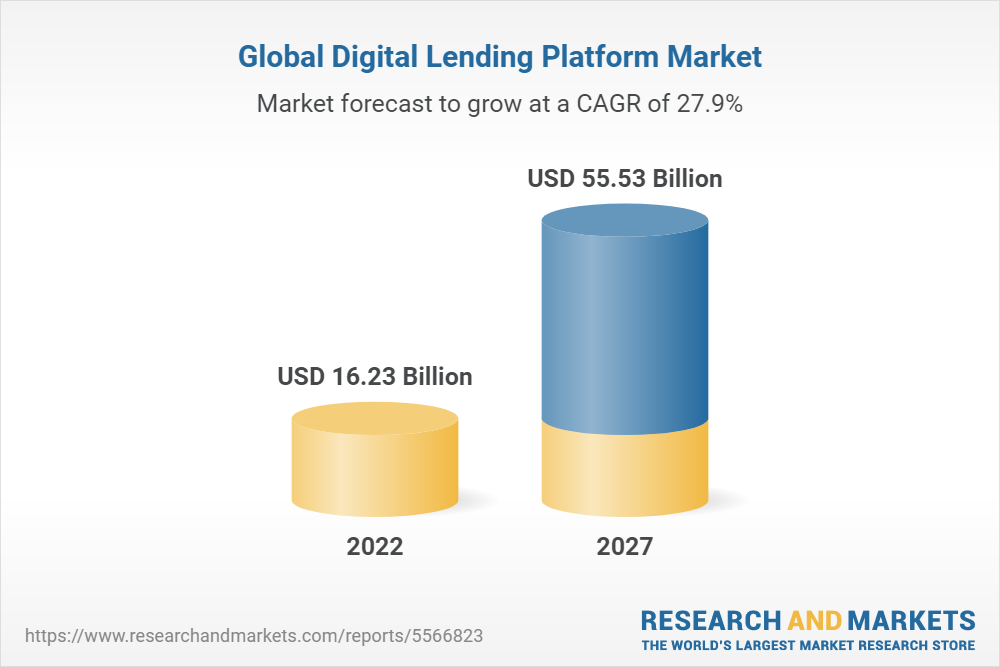